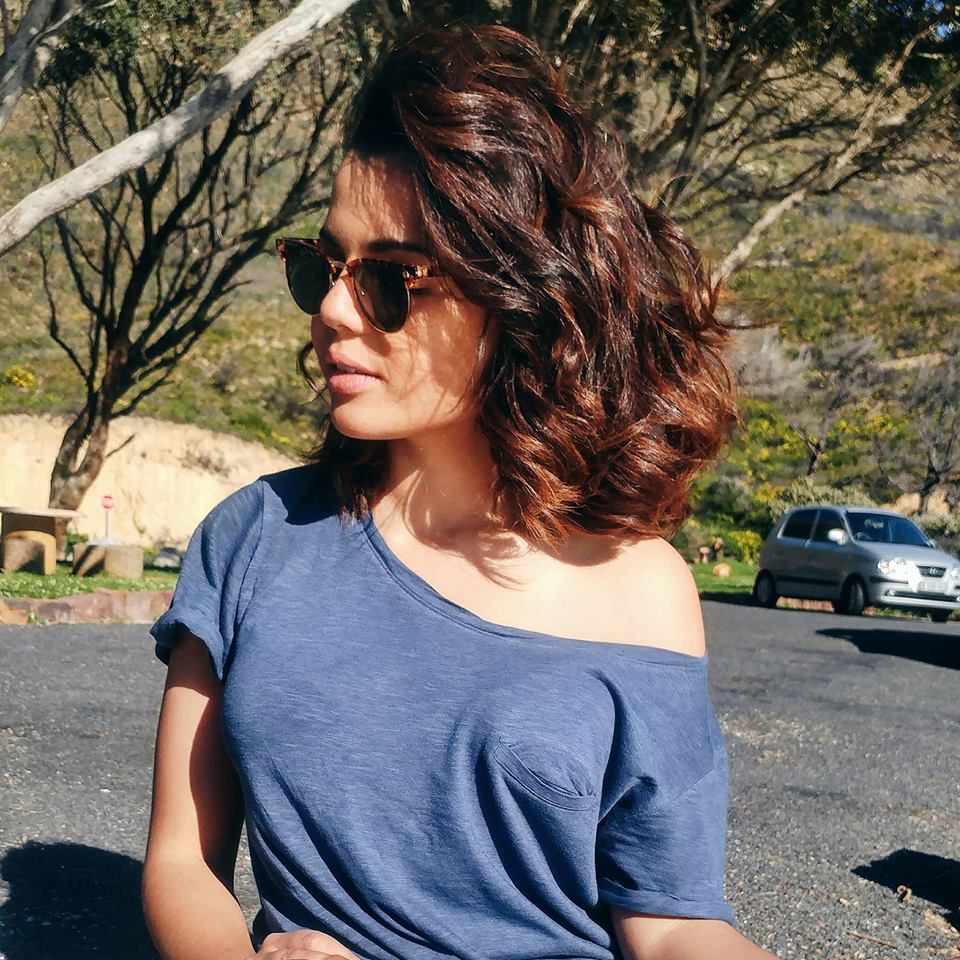 The Audi 2.5 TFSI engine has been named ‘Engine of the Year’ once again. This is also its ninth victory in a row, which makes it nothing short of iconic.

What’s the fuss about?

Members of the judging panel of the International Engine of the Year awards praised the engine’s impressive torque of 480 Nm, which is available at just 1,700 rpm, as well as the distinctive sound of the turbo unit. This sound is created by neighbouring cylinders firing alternately to more distant cylinders, resulting in a unique rhythm.

While forming the heart of the Audi TT RS Coupé and the TT RS Roadster, the five-cylinder also powers the Audi RS 3 Sedan and the RS 3 Sportback. The 2.5 TFSI allows the TT RS and TT RS Roadster to accelerate from 0 to 100 km/h in 3.7 and 3.9 seconds respectively, with the RS 3 Sedan and RS 3 Sportback achieving this in 4.1 seconds. The top speed for all four models is 250 km/h as standard, with the option of increasing this to 280 km/h. Not too shabby at all! The awards for the “International Engine of the Year” have been presented annually since 1999. An international panel of 65 motorsport journalists select the best engines of the year in a number of different categories. This year is the fourteenth time in total that Audi has won the globally renowned prize.

If this has peaked your interest or got your engine revving imagine taking a drive in one of the three models bearing the five-cylinder engine in South Africa. You’ll be wanting to take a spin in the Audi TT RS Coupé, Audi RS 3 Sedan or Sportback – if you do, share your experience with us on Twitter.