E-bikes are all the rage but they are E-xpensive

Electric bikes (commonly known as e-bikes) have had an explosion in popularity, says Gumtree…

Electric bikes (commonly known as e-bikes) have had an explosion in popularity. The global market is expected to reach 130 million new bikes worldwide within eight years. China is by far the biggest market but in the Netherlands sales of e-bikes now surpass those of conventional ones and sales in South Africa are getting brisker all the time.

E-bikes are bicycles with battery-powered motors that can assist the cyclist either via pedaling or through a throttle. For obvious reasons they’re not yet valid for most cycle races of any kind, but they appeal immensely to casual users and serious cyclists alike for their ability to extend and enhance the biking experience whether it’s on the roads or in the mountains.

The good news is that there’s already a thriving online second-hand market in e-bikes. Estelle Nagel of Gumtree SA says the category is growing all the time as the market matures: “There are now more e-bikers who are seeking to upgrade and some who realise that they’re not going to use such an expensive item enough and want to cash out.”

Nagel says there are some strong brand name e-bikes going for around R14,000 on the site: “Obviously you need to check pre-owned bikes thoroughly but, at that kind of price, they offer huge savings and an affordable way to start your e-biking and to learn what you really want down the line.”

Nagel says the range of e-bike offerings online is extraordinary: “There are electric 3-wheelers, fold-up e-bikes and fat tyre e-bikes for the beach. There’s also a kit to convert your existing ordinary bike into a DIY e-bike.” 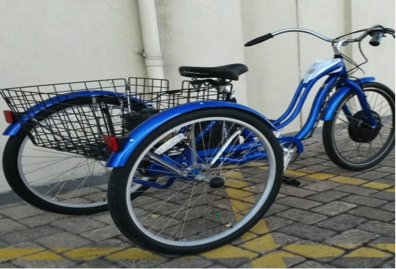 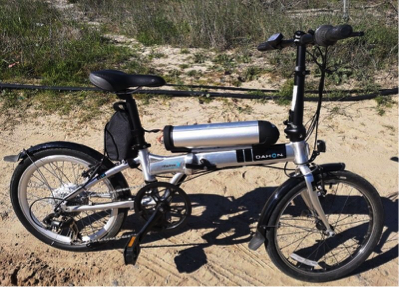 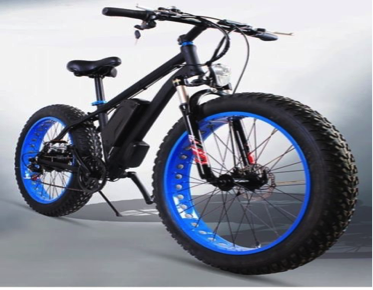