Cast your eyes on the crème de la crème of cars…

A halo car is a vehicle that is progressive in terms of technology, performance and styling; it’s a car that we all dream of owning. “Much like a model or celebrity who attracts attention to a fashion label, a halo car will attract motorists to an automotive brand. It’s an over-the-top demonstration of what an automotive company can achieve. These cars usually carry a hefty price tag and are not always suited for everyday use, but serve to create a buzz around the brand,” explains Ané Theron, motoring journalist at AutoTrader.

Many people have never heard of so-called “halo cars”, but the term has found its way into the world’s leading digital dictionary, Dictionary.com. According to the world’s online source, “The word originates from the allusion to the vehicle putting a ‘halo’ over the brand name.” In keeping with this, at the recent Geneva Motor Show, Toyota showed a halo car – which has little in common with other Toyotas except its badge. The GR Supra Racing Concept (GR stands for Gazoo Racing; Toyota’s motorsport brand) has a pure front-engine/rear-wheel drive configuration and makes use of advanced lightweight materials in its construction. “This halo car conveys the message that Toyota produces vehicles that are sporty and exciting,” comments Theron. Recently spotted during testing in South Africa, the Honda NSX is another famous halo car, not available to the local market, sadly. “This is a vehicle that truly exemplifies the halo car concept,” explains Theron. “The fighter-jet inspired NSX has been described as the pinnacle for engineering for Honda, featuring a 3.5-litre V6 engine and three electric motors.” The Ford Mustang is doing the same job for Ford Motor Company. “This halo model does a superb job for Ford – drawing fresh eyes to the brand. In a country such as South Africa, it will never be a top seller. A mere 56 Mustangs were sold in March this year, for instance. But it will attract the attention of new buyers, who may purchase another performance model like the Ford Focus RS, instead.” 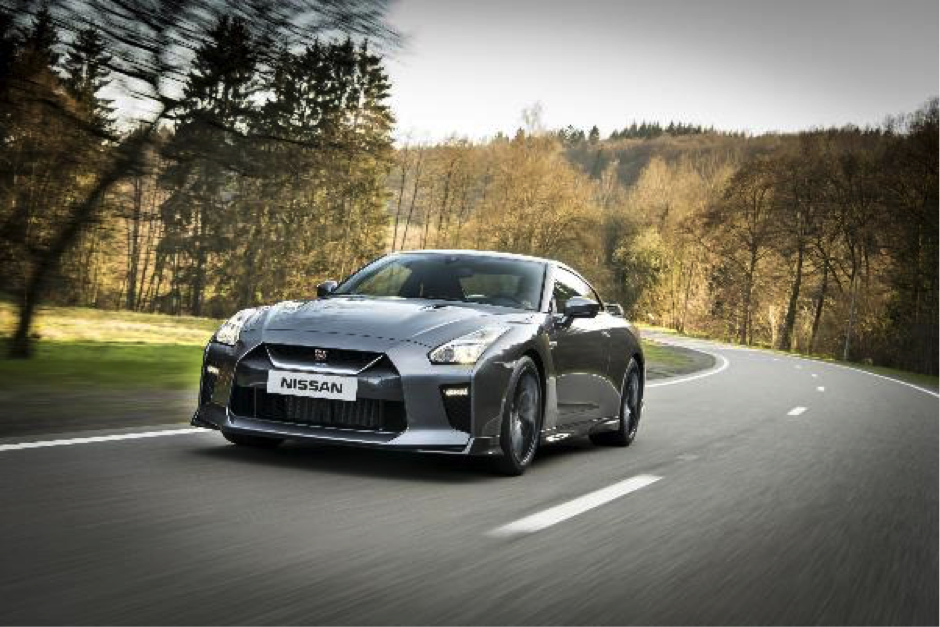 The GT-R does precisely the same job for Nissan. “At a starting price of R2,170 million, the GT-R is out of the league of most South Africans, but has done a superb job in its role of halo car establishing Nissan’s credentials when it comes to producing a high tech powerhouse,” comments Theron. The S-Class Mercedes-Maybach, available in South Africa (pricing starts at R2 479 291,23), is another example of a superb halo car. “This stylish and elegant car represents the pinnacle of motoring excellence. It is the most luxurious, comprehensively equipped and refined S-Class ever,” says Theron.