“You have not experienced a country until you have taken a journey on its roads.”

Enjoying a holiday this Heritage Month is not just arriving at the destination, but also getting there. There is a saying that you may have travelled near and far, but you have not experienced a country until you have taken a journey on its roads.

South Africa’s national roads are internationally recognised for their excellence: safe, comfortable to drive on, clearly marked with no potholes.

September has been set aside as Heritage Month, which simply translates to a time to reflect on our history, diverse cultures and traditions.

“South Africa has an interesting history marked by fascinating landmarks, such as historic buildings, pieces of art and important heritage sites which tell our story and journey as a country,” says Vusi Mona, spokesperson for SANRAL.

Most people may not know it, but one of our major heritage assets are our roads.

The basic infrastructure that is taken for granted serves a bigger purpose than a mere route for travel.

“Roads tell a story of who we are and where we come from as a country, we choose to name them after our heroes and icons. Most importantly roads speak to our future. South African roads are described in the National Development Plan as the country’s largest single public asset,” says Mona.

Previously people struggled to get around or transport goods as there were no proper roads.  They were mere tracks on the ground made by ox wagons with no supporting infrastructure.

Over time things changed for the better, thanks to agencies such as the South African National Roads Agency SOC Ltd (SANRAL).

It was one of the first state-owned entities to be established in the democratic era. Its mandate is to manage and control the national road network and create economic value for the nation by providing road infrastructure, explains Mona. 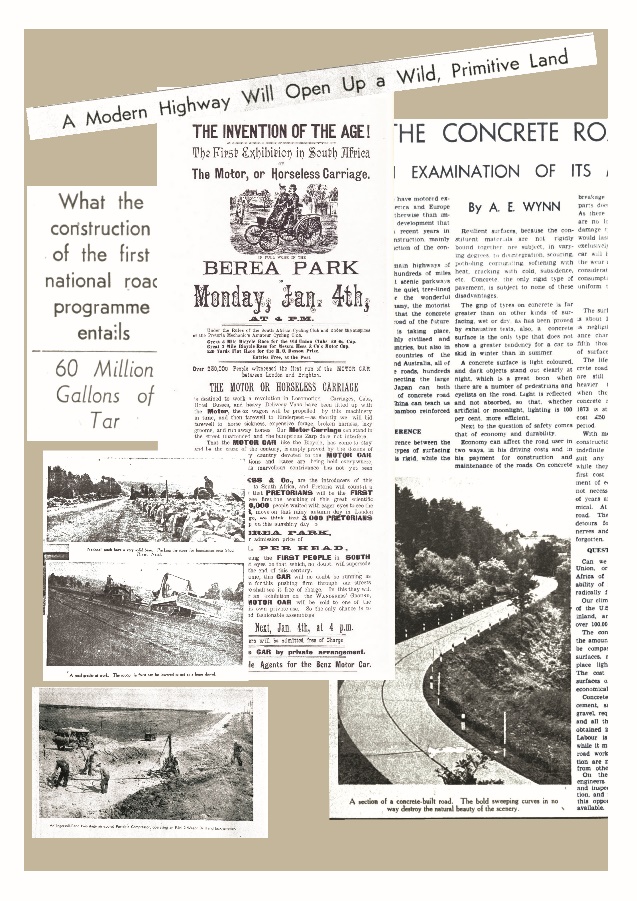 The agency has been the custodian of national roads since 1998 and looks after all the national roads that stretch into our nine provinces – linking cities to towns and people to places.

“Roads can unlock the economic potential of a region. Small towns across the country have transformed into major tourist destinations for our local and international community.  Moreover, they have turned into hubs for business due to access provided by roads.

“When we build roads, we are not only uplifting communities. We are building a lasting legacy and creating landmarks. This year, as we celebrate Heritage Month, remember that you own the roads that make our country unique,” say Mona.