How Do Manufacturers Name Their Cars?

What’s in a name? How do car manufacturers choose the names of their models? We take a look into the thought (or lack thereof) going into it…

What’s in a name? Over the years, we’ve seen the names of car models evolve. Cute little names like Yaris,Spark or Fiesta have come to embody the cheaper, mass-produced, mass-marketed cars. The luxury, high-priced models often have a jumble of letters and numbers instead.

Think A8, C300 or GT500. The least appealing alphanumeric names belong to, theoretically, some of the most appealing cars. This may have started out as a means of giving the customer some information in the name, such as the size of the fuel tank, how many cylinders it has and so forth, but it still continues today. Even though, these days, you’re not getting exactly what you think you are…

Some American manufacturers decided to break away from this trend and give their cars actual names, in order to make them more appealing to the public and render them easier to market. There’s so much more you can do with it.

Over the years, we’ve even seen trends emerge, from astronomical names in the 60’s such as Comet orMeteor to Spanish names in the late 70’s and 80’s, such as El Camino, Bronco and Caballero.

Of course, there’s a lot more to it than that. Let’s take a look at how car manufacturers name their models.

Often, models of these manufacturers will be named after their children or family, but they also have to get a little inventive in order to appeal to the public.

When it comes to naming their car models, car manufacturers have to take a lot into account. Some of the names are market-specific, some are worldly, others form an actual function and some are chalked up to really, really bad decisions. 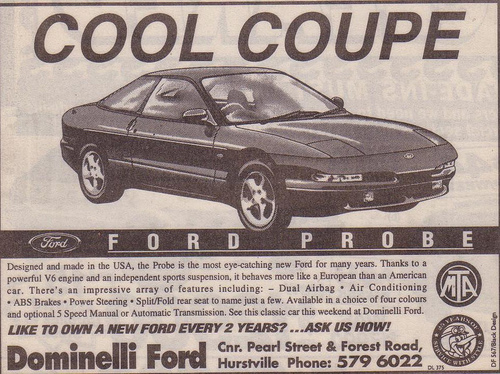 Apart from the obvious, there are a lot of other things to take into account, such as names that have been trademarked or the meaning of words and their pronunciation in other languages.

The iconic Porsche 911, for instance, only got that name after Porsche had to give up on the originally intended 901. Because Peugeot had already trademarked it.

The Citroen DS, as pronounced in French, is meant to sound like Deus – Latin for god or deity.

And, of course, whoever decided it was a good idea to name the Mazda La Puta almost certainly got fired a week later.

What’s more important, the make of the car or the model? This is a question all car manufacturers need to answer before naming their cars. Alphanumeric names, for example, just aren’t that memorable. If you’re driving a quality car, such as Mercedes, however, it doesn’t really matter which model it is. You’re driving the brand.

The alphanumeric name is also subtle. Far less so, at least, than the Tazz’s and Vivo’s and Getz’s of the world. Great names such as the Challenger, Phantom or Firebird, though, create memories. They provoke an emotional response, capturing generations.

Car companies often approach the naming of their car models much the same way any company would when naming a product. It all depends on your target market. This is also the reason we may find a car named Thisin one country and That in another. For This may resonate in some cultures, but end up a laughing stock in another.

So, who is the car being promoted to and what is currently influencing that market?

The marketing team will have a look at the car and put together a bunch of words that try to reflect thecharacter of the vehicle. Think Mustang, Firebird, Viper, Cobra, Defender, Charger, Vanquish, etc. These names generate a sense of authority and muscle and high-performance. These are powerful names which evoke powerful imagery and stir the soul.

Damn it, Mitsubishi, could you just get your act together?

Make It Up As You Go

While some car companies choose to name their vehicles after recognisable animals or places, others take the time and effort to come up with something new. An example of this could be Alfa Romeo’s MiTo – which is a tribute to the factories that build their cars in Milan and Turin.

Another recognisable one is the Ford Mondeo, derived from the French Le Monde, meaning The World.

An example of a really clever name is the De Tomaso Mangusta, specifically named as a response to the Shelby Cobra racing car. Mangusta is Italian for Mongoose – one of the only animals that can fight and kill a deadly Cobra.

Of course, not everything works out as planned.

Mitsubishi’s stellar marketing department struck again with the Pajero – which means Abuse in Spanish – and had to change it to Montero.

More recently, Tata was forced to change the name of their Zica model after the Zika virus almost derailed the Rio Olympics. After a social media contest, Tata renamed the car to Tiago.

Elon Musk allegedly wanted Model E instead of the Model 3 Tesla we have now. His original plans involved releasing a Model S, a Model X and a Model E. Ford, though, which owns the trademark to Model E, wouldn’t give it up. Tesla had to settle for Model 3 instead.

So, Musk didn’t quite get the model SEX he wanted, but we got something close enough. S3X.

As mentioned before, manufacturers such as BMW or Mercedes-Benz have opted to skip all the headache and drama of thinking up cool names. Presumably because Rolls-Royce already has every cool car name in the universe. 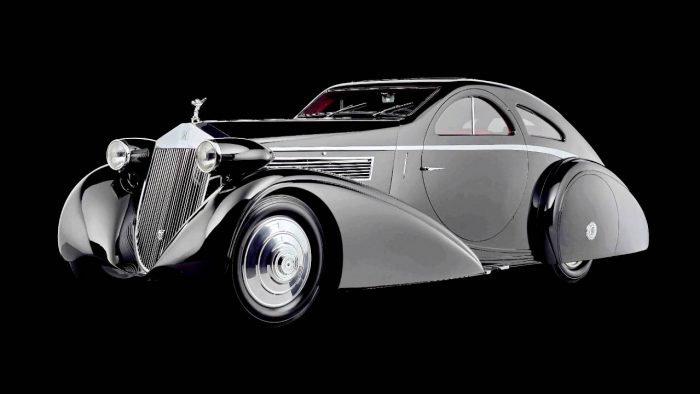 Instead, the European giants have gone with naming their cars by number and letter. These usually mean something.

For instance, the Mercedes C55 was named as such due to the 5.5l engine. The C63 because it had a 6.3l engine. Seems fairly logic.

As time has gone by, though, this system has become a little confusing. With the SL, SLK, SLS, GLK, M-Class, CLS, and all that, nobody knows what’s really going on anymore.

Also read: The highlights from the 2018 Geneva Motor Show

Today, with many manufacturers growing wise to the trends, and the association of luxury with alphanumeric names, letters and numbers are growing more and more popular.

We wouldn’t be surprised to see a massive upsurge in alphanumeric names in the coming years.