The AARTO Bill flies directly in the face of the constitution. Is it possible that we could lose our licences for non-payment of e-tolls?

You must be just as tired of hearing about the Administrative Adjunction Of Road Traffic Offences Act (AARTO) as we are. Recently, the DA kicked up the ire of South African motorists when it revealed that the failure to pay outstanding e-tolls might eventually result in our licenses getting suspended. This could happen as soon as the demerit system comes into play.

The DA stated that under AARTO the non-payment of e-tolls is not classified as a traffic infringement, but rather as disobeying a road sign. This means that once the Act comes into effect, any driver passing 12 e-toll gantries a day could potentially lose 12 points in a single fell swoop and have their driver’s licence suspended for a year. 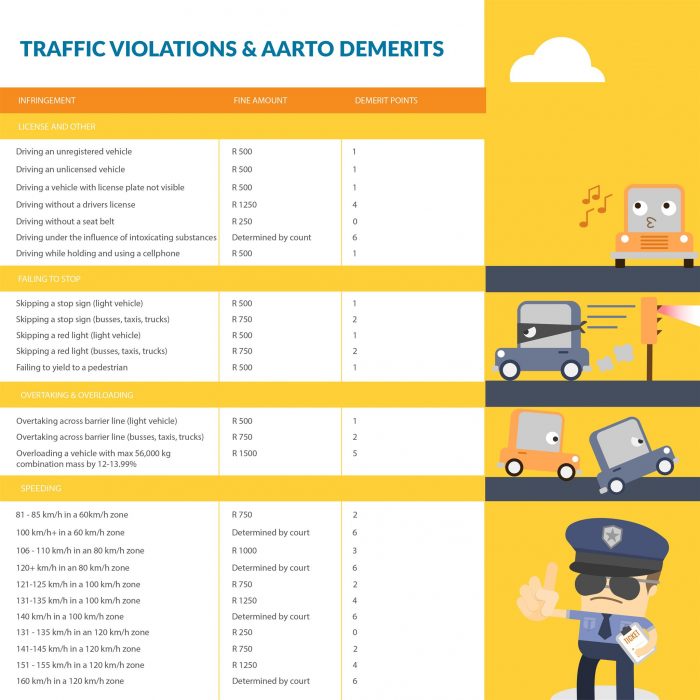 Uncertainty surrounding the fate of the e-tolls has been growing for some time now, and this latest revelation has motorists up in arms.

One thing is looking pretty certain, though. The draft AARTO Bill is currently sitting before the National Council of Provinces, after being green lit by the National Assembly. So, this nightmare could become reality any day now.

We looked into the story, as well as some of the other new AARTO red flags.

Why AARTO Can’t Get Away With This

The AARTO Act, as well as the associated AARTO Amendment Bill, represents the biggest changes to the manner in which road traffic offences will be prosecuted. A key part of this, and possibly the biggest amendment of all, is the driver demerit system.

“It’s a really flawed bill at the moment with the amendments. There are so many issues with it. We believe if it’s passed as is, it will fail just as e-tolls have failed.”

“It is little more than a play on words to say that ‘not paying your e-tolls is not a traffic infringement’ and ‘instead counts as disobeying a road sign’.”

As stated by Dembovsky and the AARTO Chargebook, the specific, descriptive wording of charge codes 3820 and 3821 are:

So, according to the AARTO Chargebook itself, the underlying infringement is driving on a toll road without paying the toll charge.

According to the road traffic legislation SANRAL Act, the failure to pay any toll fee (whether it be at a toll plaza or through the e-tolls) is classified as a road traffic offence.

AARTO wants to nail us in any way that it can, but it can’t even get the wording right to do so in its own Chargebook.

AARTO – A Bill Destined To Fail

There has been a lot of news around what the AARTO Bill can and cannot do, and especially what it intends to do – which is make our lives miserable.

“Despite the AARTO Amendment Bill reportedly having been scrutinised and certified by the State Law Advisors, it will fail to pass constitutional and other legal muster if it is signed into law. The e-tolls issue is a separate, but interlinked issue and is yet to be resolved.”

Overall, AARTO is a system that is designed to work in a country with minimum corruption. In South Africa, it’s almost destined to be abused by crooked and uneducated traffic officers. How long will it be until the government completely disregards the Constitution which protects us? How long until every vehicle on the road is operated by unlicensed drivers?

Also read: The traffic department wants to send fines to your Facebook

AARTO, in South Africa, is destined to be a total circus.

Here’s what we can look forward to: 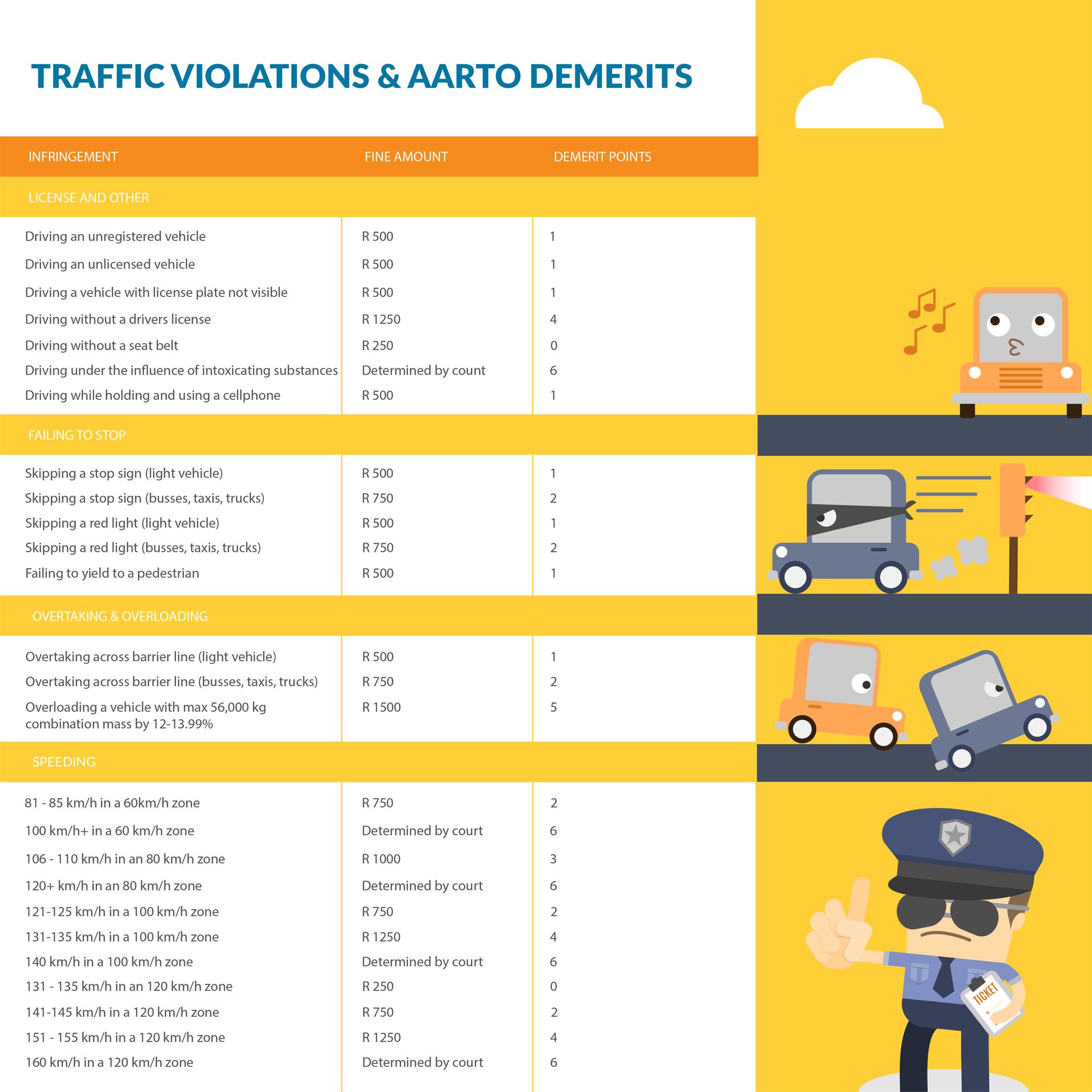