The SUV has conquered the global motoring market, combing sporty performance with safety and comfort. Here are our favourite SUVs in SA…

The age of the Sedan is dead and buried. The SUV market is booming all over the globe, so much so that it is threatening the existence of most other types of car out there.  And with good reason. SUVs offer the handling of sports cars, the comfort of modern family cars and the style and safety features to wrap it all together. While the SUV body type is yet to win motorists over, in terms of performance, efficiency and utility it has far outpaced the competitors.

In South Africa, this is no different.

In fact, even luxury car maker Rolls-Royce has just launched its first ever SUV – the Cullinan. 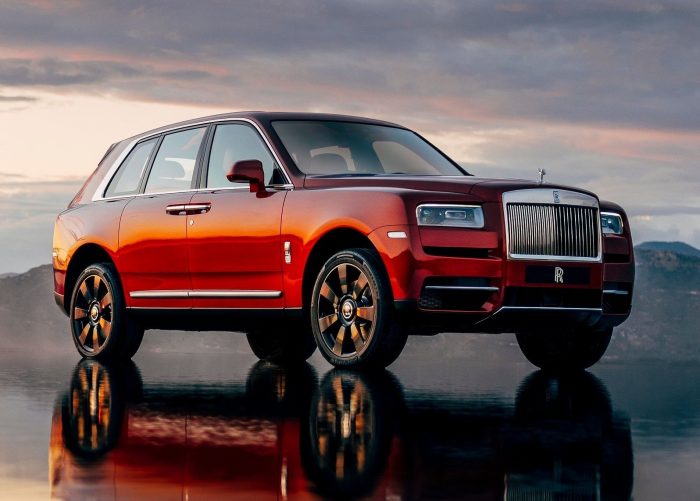 Named after the world famous Cullinan diamond, the new vehicle packs a 6.75 litre twin-turbo V12 Rolls engine, delivering 420kW of raw power and 850Nm of torque. Four of these beauties are set to arrive in South Africa in November this year.

Rolls-Royce isn’t the only luxury car brand to see potential in the SUV market. The likes of Bentley and Lamborghini have also thrown their hats into the ring with the Bentayga and Urus, respectively.

With increasing consumer interest and meteoric growth, this is only the beginning of what we could expect to see from the SUV market.

When we begin to move away from the reasonably priced Toyota Fortuner to the likes of the Cullinan, though, we’re talking about a completely different kind of market. A luxury brand SUV is more of a statement – and a daunting one at that.

The Rolls is rumoured to come in at well over the R4 million mark. We took a look at some of our favourite SUVs available in South Africa which cross the R1 million line.

The Bentayga runs a 6.0 litre, 12-cylinder, turbo-charged petrol engine. It features an eight-speed automatic transmission and is capable of hitting 100km/h in just 4.1 seconds. Top speed of over 300km/h. 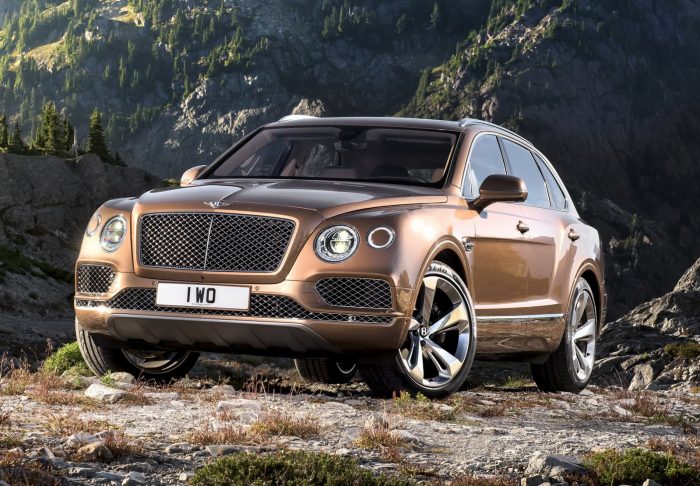 Mercedes-AMG has put out a number of SUVs which cost over R1/2 million. These include the GLS63 and the stunning GLE range. The G63 costs close to R2.5 million – powered by 5.5 litre, turbo-charged V8. It pushes out 420kW. 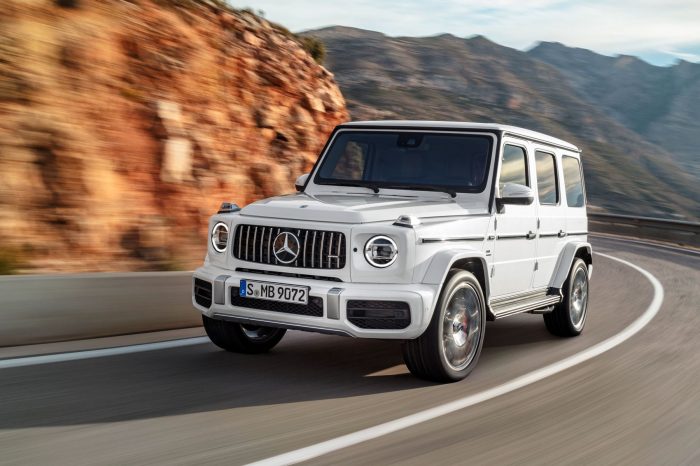 The vehicle reaches triple-figure speeds in about 5.4 seconds, and by the rugged look of it, will be just as proficient at off-roading.

Of course a Cayenne had to make the list. Porsche dominated the World Car of the Year nominee list this year. 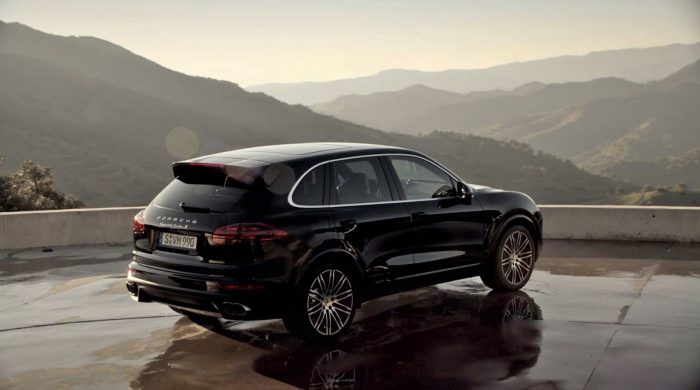 Back in 2015, the Range Rover Sport set a land speed record. The vehicle became the fastest official production SUV in SA.

The company’s new edition, the Range Rover Sport SVR, is the fastest SUV the manufacturer has ever built. Maximum speed is said to be 260km/h. It can accelerate from 0 to 100 in 4.7 seconds, burning up fuel at 13.7l / 100kms. 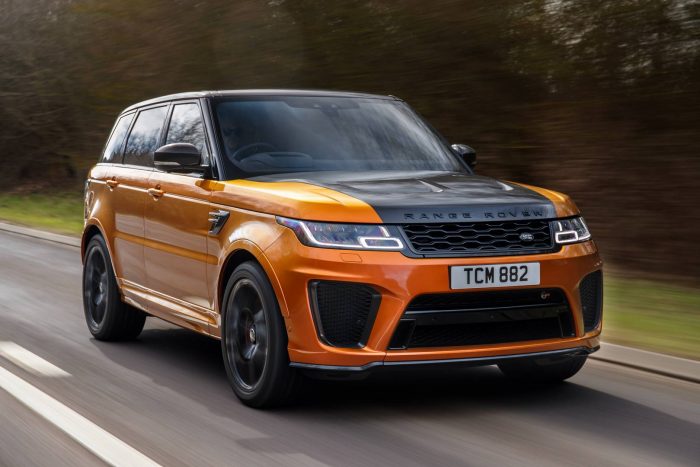 Both the BMW X5 and X6 have been on the SA market for some time now. Motorists may be quite familiar with them already – they’re popular models. 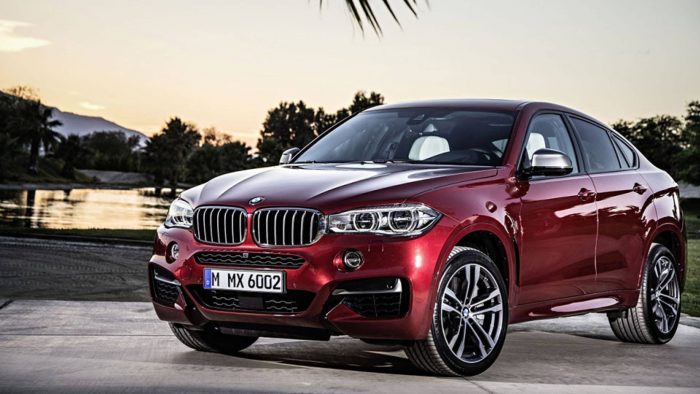 The X6 towing capacity is an impressive 2700kg and can hold 570 litres of cargo.

Which is your favourite SUV?