Porsche Panamera? Forget about it! We’ve put together a list of great budget cars, reasonably priced for the average South African…

What makes a great car? Is it performance? Style? Design and tech innovation? More importantly, what makes a great car for the average South African? The headlines are so often hogged by the supercars and the concept cars and the unattainable. Vehicles reserved only for the wealthy who can afford them. How about a Car of the Year that falls within our budget?

Back in March, the South African Guild of Motoring Journalists revealed the 2018 WesBank SA Car of the Year. It was the Porsche Panamera which drove away with the coveted title, much to the chagrin of most South Africans.

Don’t get us wrong. The Panamera is a great car, there’s no doubt about that. The Stuttgart powerhouse has nabbed three other WesBank COTY awards in the past, with the Boxster (2013), the Cayman S (2014) and the Macan S (2015).

And, of course, the WesBank COTY is judged by a different set of criteria, and it’s important to remember that. It doesn’t necessarily cater to the needs of the common human being.

Of the ten WesBank finalists, only two vehicles came in under the R300 000 mark. We then looked at the top picks of 2018 from Car Magazine, Drive It and our pals over at Car Zar, and decided to put together our own list of great cars which are relatively affordable. These aren’t all necessarily 2018 models, but still remain smart buys.

Here are our Top Budget Cars.

As one of the most affordable vehicles on the market at the moment, the Datsun Go is pretty impressive. The car looks and feels quite modern, filled with tech features usually found in higher-end vehicles. 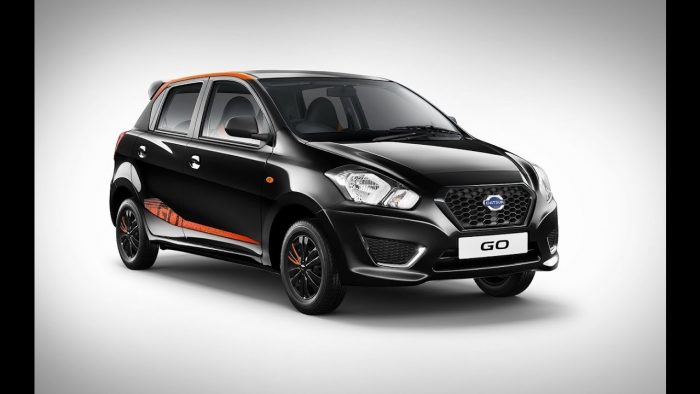 The Datsun brand relaunched in South Africa back in 2014, and since then the Go has proven to be a popular budget choice among motorists.

The Datsun Go comes with a huge DISCLAIMER though!

The one great, big flaw in the Go, and that is the TOTAL lack of safety features. According to Datsun, this was a result of market research indicating that the target market just didn’t care that much about airbags and ABS braking. In fact, many people don’t even know what ABS means.

Renault Kwid – A Sandero On Budget

The Renault Kwid has enjoyed great success in South Africa. All four 1.0 models currently available – the Expression, Dynamique, Dynamique AMT and limited edition Climber all retail for under R150 000. The most affordable of these being the Expression, at around R127 000. 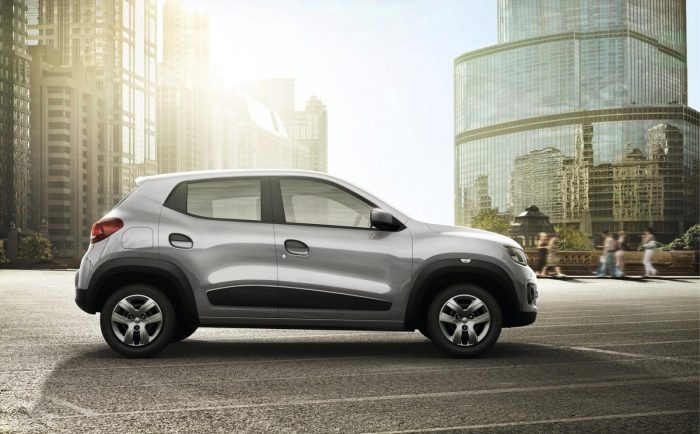 As with the Datsun Go, the Kwid lacks basic modern safety features. It does, however, come with a driver-side airbag. For around R40 000 more, the safety-conscious may want to look at Renault’s Sandero instead. The Sandero offers better braking and more airbags, and with the price coming in just shy of the R200 000 mark it is still an affordable vehicle.

The Kwid is still a decent enough budget buy, though, and it’s not too hard on the eyes either. The tech features are also quite impressive, for the price.

The Kia Picanto is the only car on our list to also feature on the WesBank finalist list. Over the years, the Picanto has come a long way from being a no-frills city car to an elegant favourite among first time buyers.

The popular Picanto packs a ton of character and probably should have won at least one Car of the Year award already. 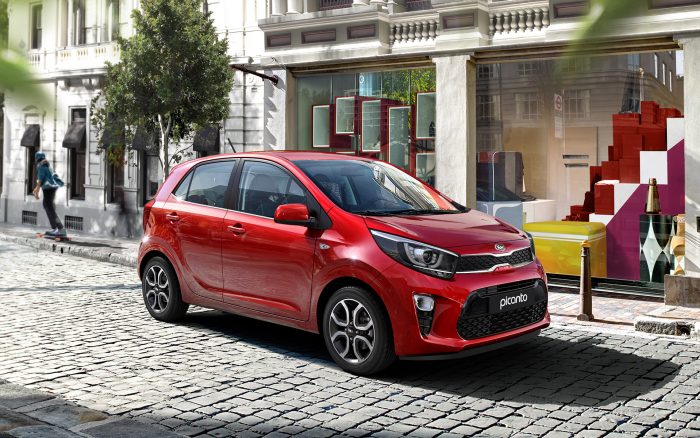 It’s perfectly tailored to young working professionals, students and even pensioners. The newer model offers more luggage space than before, but still lacks ABS braking and other safety features. Other than that hiccup, the Picanto ticks all the right boxes.

Suzuki offers a fair amount of decent little budget cars. The Swift isn’t bad at all, and like the Picanto above, the impressive Ignis also made it onto the WesBank COTY finalist list. For our list, we’ve gone with theCelerio – which is the first vehicle in our pick to come standard with ABS braking and additional airbags. 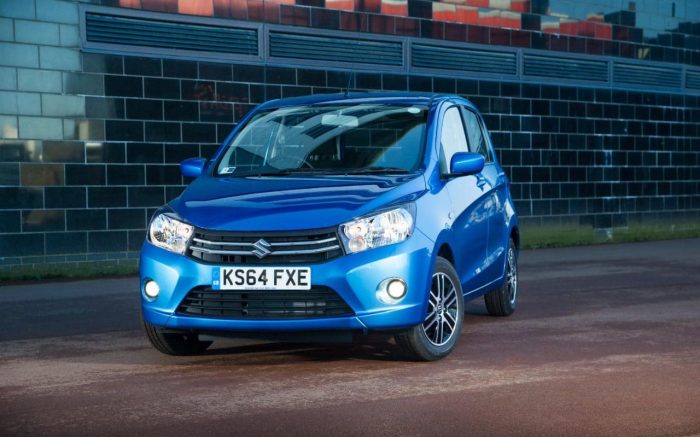 Pricing on the Celerio starts as low as R109 000. For this, you get a pretty modern entry-level hatchback. It’s got all the essentials to make it a safe, spacious, comfortable ride. It lacks a little in the ‘fun’ department and doesn’t hold up too well against strong winds, but all in all, a tidy bargain.

The Nissan Micra delivers value for money, coming in with a variety of safety features and an extended standard spec list. The new Micra 1.2 Active pricing begins at around R150 000, making it an absolute bargain. 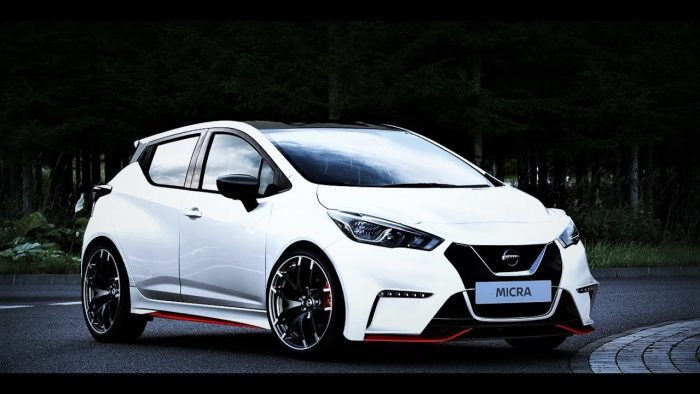 In the Micra, you’ve got ABS, EBD, remote central locking and 4 airbags – making it quite a safe ride. Perfect for the younger generation and first-time buyers. Performance and efficiency wise, the Micra isn’t too bad either.

In terms of competition, the Micra enters the market to take on the likes of the Renault Sandero, Ford Figo and VW Polo’s of the world. All in all, it’s a better buy than the Renault Kwid or the Datsun Go, if you can afford to pay a little extra.

The Polo Vivo is one of the best-selling passenger vehicles in South Africa, and the second-generation model has just arrived. 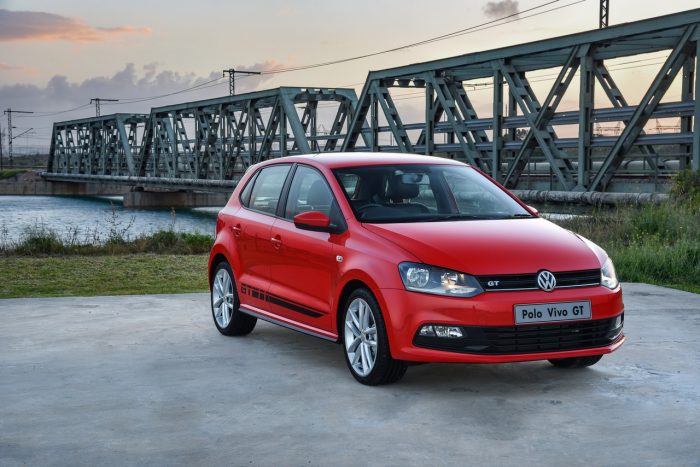 Buying a Polo Vivo pretty much guarantees you a thoroughly good car, and not just because it’s VW. In the Vivo, a lot has been upgraded from the former Polo, with a level of refinement absent from other vehicles in this ambit.

The car is sturdy on the road and the quality of the materials used is high. The 1398cc, four-cylinder engine has been found a little lacking, but you could go all out and opt for the GT version. All in all, it’s a well thought out, practical, sensible buy for everyday use.

No list of best budget cars would be complete without mentioning Toyota. Ever since the iconic Conquest Tazz, Toyota has consistently delivered hit after hit when it comes to entry-level, affordable, reliable cars. The Etios, Aygo and even Corolla Quest are all impressive, reasonably-priced cars.

The Chevy Spark very nearly made our list, as well as the Figo, Focus and Fiesta offerings from Ford.

In the end, after evaluating your budget, it all depends on what you’re looking for in a new car. Most budget cars available are lacking in some departments, but punch well above their weight in others.