Volvo and the XC60 have dominated the motor world this year. The Swedes have topped it off with the 2018 World Car of the Year award…

For those who didn’t catch it, the finalists in each category were as follows:

Ford Fiesta, Suzuki Swift and Volkswagen Polo. Our money was on the Fiesta.

Germany dominated the luxury car category with the Porsche Panemera, Porsche Cayenne and Audi A8.

2018 World Performance Car of the Year:

BMW M5, Honda Civic Type R and Lexus LC 500 were named the finalists. The Honda was our firm favourite to win it this year.

Lexus got its second nomination with the LC 500. The Range Rover Velar and Volvo XC60 rounded off the finalists.

It’s the battle of the SUV’s this year. Both the Range Rover Velar and the Volvo XC60 came in with their second nominations. They faced stiff competition from Mazda’s CX-5.

Well, don’t we look silly? We called the Volkswagen boring, and now it’s gone and won the WUCOTY 2018. Perhaps there’s something to be said for the sixth generation Polo. Borrowing technology from Audi has really improved the feature list, and it’s also larger than its predecessor in all dimensions. 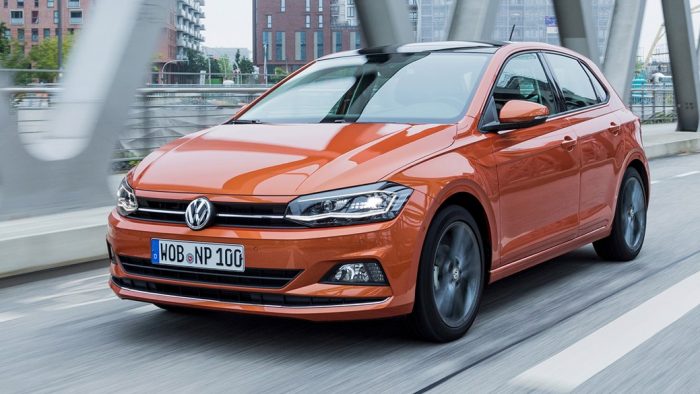 Audi smashed two fierce Porsche challengers for top honours. Both the Cayenne and the Panamera just weren’t luxurious enough to match the A8. The A8 is also the most technologically advanced vehicle Audi has ever released, hitting Level 3 autonomous function. 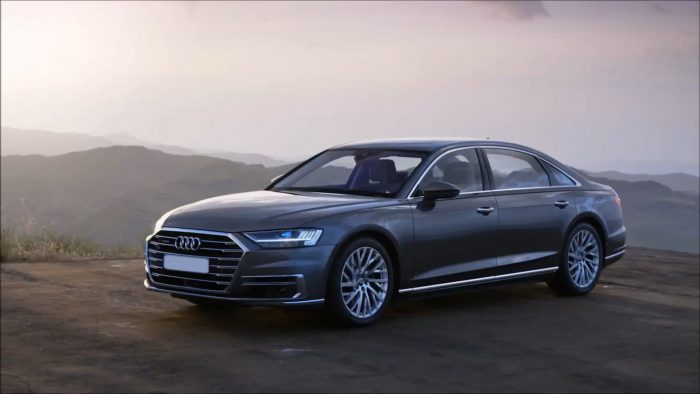 BMW’s sixth generation M5 is the most technologically advanced and fastest M-vehicle released to date. It can go from park to 100kmph in just 3.4 seconds. So savage is this vehicle’s performance that it managed to beat out Honda’s impressive Civic Type R, as well as the Lexus LC 500. 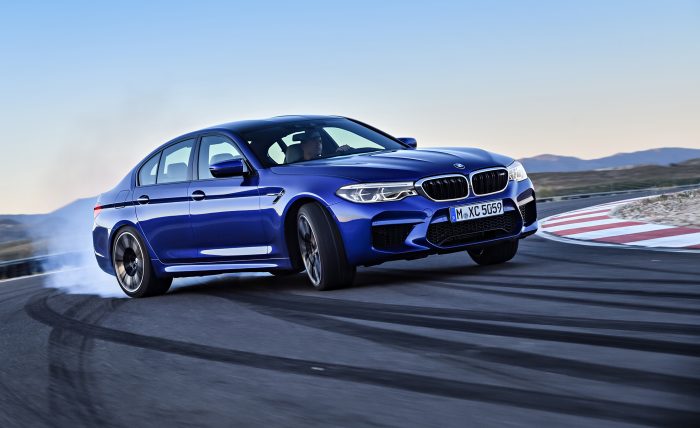 The Nissan Leaf, which we recently spoke about in another article, may in fact be the top-selling EV in the world. Nissan has devoted itself to an electric future, and has been passionate in its support of rolling out the necessary public charging stations. 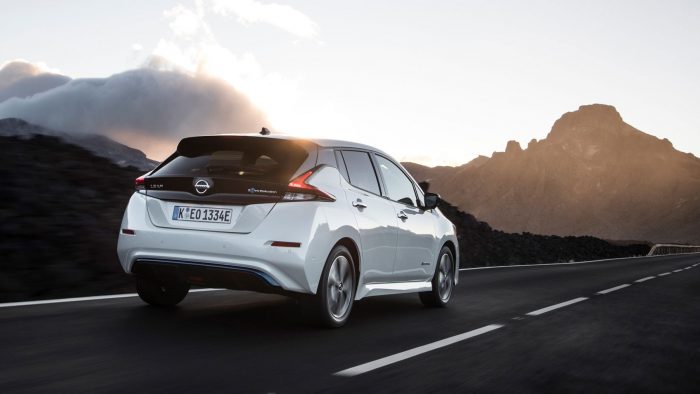 You need to build a damn good-looking, high-functioning car to beat the Lexus LC 500 and the Volvo XC60. Range Rover did just that, with its most sought-after vehicle ever. 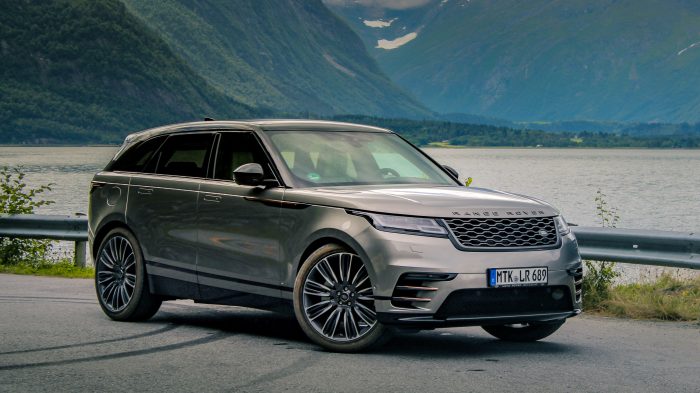 Ladies and gentlemen, the 2018 World Car of the Year is none other than the Volvo XC60. 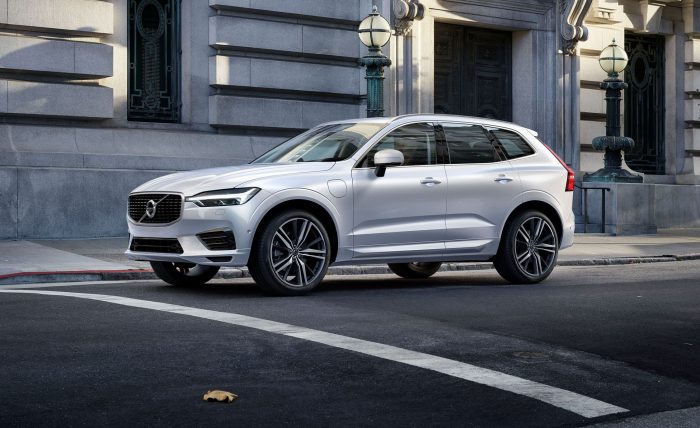 We’ve certainly entered the age of the SUV. It’s the second year in a row that the World Car of the Year has been awarded to a Sports Utility Vehicle. Gorgeous designs, innovative technology and strong performance – it’s what every modern car lover needs.

This is the very first time, though, that Volvo has walked away with the top honours. Not only did the Swedes bag the WCOTY, but Volvo was also awarded three other major car awards. These included the North American Utility of the Year and the Japan Car of the Year for the XC60. The XC40 model picked up the European Car of the Year.