What A Car Crash Does To Your Body (Part One)

Speed and mortality have a volatile relationship. A car crash at 60km/h can be fatal, so what happens to our bodies at much higher speeds?

Drive like lightning, crash like thunder – that’s how the old saying goes. There are numerous myths and legends surrounding the volatile relationship between speed and impact, and in this article we’ll have a look at some of them. For example, I once witnessed a Vespa crashing into a Toyota Prius – there wasn’t much thunder but there was glitter all over the place.

The Automobile Association regularly tests a number of cars (particularly entry-level and top-selling vehicles) for road safety features. In 2017, the AA declared the Toyota Aygo 1.0 as the safest entry-level vehicle in South Africa. 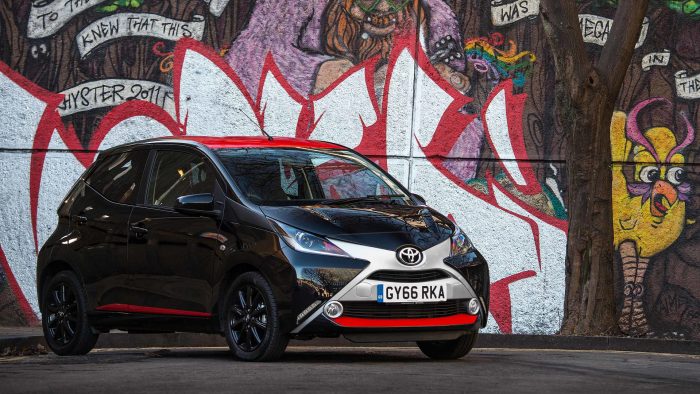 So, in short, if you want to die in a haze of violence and embarrassment, buy a Tata.

But, in the end it doesn’t really matter which vehicle you drive – it all depends on how you drive it. If somebody were to drive a Toyota Aygo like a maniac, chances are that sooner or later they’ll end up crashing into something.

We’ve got some road to cover here, so let’s get started…

When a car moving at high speeds collides with a stationary object like a brick wall, a lamp post or a tree, bad things happen.

Here’s something simple, which most people just don’t think about; it’s not just your vehicle travelling at 100km/h – it’s your body too. The human body is just not designed to go from 100km/h to 0km/h in a split-second violent stop.

Another fact is that when travelling at high speeds, we rarely hit another object dead on. We hit it a little to the side, perhaps, sending the car – and our body – hurtling around and around. This isn’t good for us either.

A decade-old study conducted by the US Insurance Institute for Highway Safety showed that when less than 25% of the front of the car takes the brunt of the impact, the resulting injuries sustained are often fatal.

The less the front of the car is involved, the more lethal a collision is to the person inside. Think clipping a lamp post at a high speed, smashing your headlight and sending your car into a spin. Think about spinning out into oncoming traffic or colliding with yet another object. More mayhem, more carnage, more injury.

The saddest thing about these fatal accidents is that they so nearly, almost, didn’t happen at all.

Tests have also shown that in a spin, crash-test dummies either slide off or miss the deployed airbag entirely. The steering wheel spins away to the left and you go off to the right. All of this is happening while your body is still moving forward and the vehicle is buckling around you. 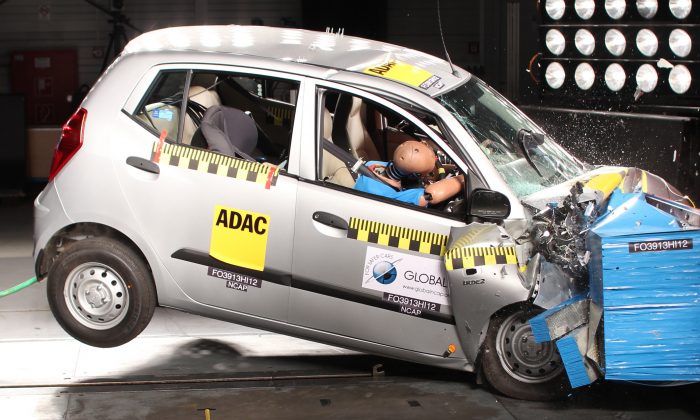 We can break the speed limit all we want, but you can’t break Newton’s laws of physics.

Your Body In A Car Crash

You may feel pretty safe travelling at the conservative speed of 60km/h in a modern car with the latest safety features. Rest assured, this is an illusion and you could die at any moment. An impact at this speed can still result in severe or fatal injuries.

It’s important to understand the amount of force you’re dealing with, which naturally increases the faster you’re driving.

The efficiency of a car’s ‘crumple zone’ all depends on the mass of the car and the speed at which you’re travelling.

This zone at the front of the car is designed to crumple and absorb the force of a head-on collision, sparing the people inside from unsurvivable damage. What this force is capable of doing to us is pretty frightening.

For example, first responders to the scene of an awful car accident sometimes find the people involved walking around outside of the wreck, alive. These same people then go home and die a little while later.

The reason behind this is that they have probably sustained internal damage, a tear in an organ or vessel, and they’re walking around bleeding out without knowing it. This kind of damage is more evident in passengers who weren’t wearing their seatbelt, because they’re exposed to greater deceleration.

Those who are fortunate to survive the ordeal are always urged to go to the nearest hospital immediately, even if they’re feeling alright. Let’s have a look at some of the common injuries sustained in car crashes.

What Happens To Your Organs

An object in motion tends to stay in motion, and an object at rest tends to stay at rest. This old saying perfectly demonstrates what happens when a car flies into a wall.

With all this talk of our bodies in motion, you may feel that you’re out of harm’s way after the seatbelt or airbag has saved your life and your car has come to a stop. This may not be true.

One of the problems is that, like our bodies being flung about inside a car, our organs inside our body alsohave some space to move about. These organs are therefore also moving at the speed of your car. In a sudden stop, they get crushed up against your front abdominal wall, resulting in damage or bruising.

The biggest problem with all this moving around is that you run the risk of pneumothorax, which may occur when your ribs puncture the cavity around your lungs. What then happens is that a bunch of air builds up between your lungs and ribcage and your lungs just won’t expand as normal.

Broken bones are extremely common in a car crash. They may even occur in ways you wouldn’t expect. One example of this is that your seatbelt, in a violent stop, will save your life but may still break your clavicle or ribs.

Wearing the seatbelt incorrectly causes even further damage. People involved in a serious collision that wear the seatbelt incorrectly, such as beneath both arms and across the lower abdomen, experience far more pain than was necessary. Broken ribs, internal bleeding, broken neck, traumatic brain injury, etc. are just some of the possibilities. When a seatbelt is worn incorrectly you may not go through the windshield and be thrown from the vehicle, but your upper body will still be flung forward into the dashboard or steering wheel. 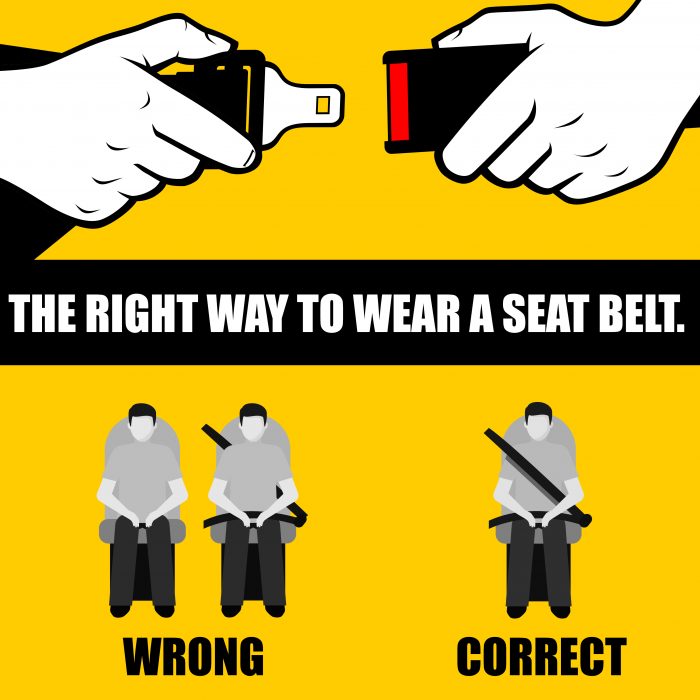 The correct way is for the seatbelt to rest across your clavicle, or collarbone. This particular area then absorbs most of the impact, and you’ll certainly feel it, but, hey, at least you didn’t crack your head against anything.

This Way To Part Two…