Which Car Lasts The Longest?

Some cars are simply built to survive. We took a look at some industry favourites, renowned for their never-say-die attitude…

A brand new car is expensive, and what’s worse – it begins to depreciate in value the second it leaves the showroom floor. Very few people have the money laying around to afford a new car right out of the box. Especially with the Rand currently in free fall. If you’re looking to replace the car you currently have, it’s really not a bad idea to look at second hand vehicles. In fact, it’s probably wise. The trick, of course, is to get the right one – a car built to stand the test of time, reliable, affordable to maintain and difficult to kill.

Over the last couple of years, the annual Ipsos Quality Awards have seen Audi and Volkswagen continue to set the standard among global auto-manufacturers. Both brands have demonstrated consistency over the years, with VW in particular enjoying a lot of commercial success throughout early 2018.

Both brands, as well as Toyota and Nissan, have been awarded numerous Gold Awards.

The most recent vehicle quality survey conducted here in South Africa, by Ipsos, saw Toyota do exceptionally well. As any South African knows – we love our Toyotas. The Hilux, in particular, collected Gold awards for Petrol Single Cab and Diesel Single Cab.

The Audi A3 Sportback was awarded Gold as the best performing vehicle, with only 27 problems reported per 100 vehicles.

The results are derived from a detailed survey conducted by Ipsos, and usually involve thousands of motorists who own and drive a wide range of brands. Scoring is based on the average number of product-related defects, issues or problems reported by the owners at around the three-month ownership mark.

“As a result, the lower the score the better, as this is indicative of a fewer number of problems reported. In all cases, customers included in the survey have purchased their vehicles new from the various branded franchised dealerships in South Africa.”

So, these results are based on new cars. How would these brands or models hold up after years and years of service, though? Do newer cars have a technological advantage over the oldies?

All over the world and now more than ever, motorists are clinging to their investments. People now tend to keep their cars for years and years. In order to do this successfully, three factors need to be taken into account. These are the cost of repair, routine maintenance and of course, the original quality of the vehicle.

You could keep any car running for years and years if you have the money to pour into it. Ideally, you don’t want to have to do that. You need a reliable brand and model, and luckily there are many to choose from.

Of the car brands previously mentioned, several models emerged victorious. Of Toyota, we saw the Yaris, Hilux, Corolla Quest, Avanza and Prado do well. Nissan’s champions were the Micra, Almera, the NP200, Hardbody and Navara. The Audi A3 Sportback was a firm favourite, as mentioned above. As was the A5 Sportback, the A3 and the Q5. Ford and Volkswagen found Gold with their Mustang and Polo, respectively. The Opel Mokka and Renault Captur also drove away with one Gold Award apiece.

Earlier this year, CAR magazine also published its annual Top 12 Best Buys for 2018. The list, based on ranges instead of individual models, named the vehicles deemed the best within their respective classes.

So, we can safely ascertain that these are smart buys. Let’s take a look at some of our other favourite cars, destined to last a lifetime.

The Honda Accord is one of the most dependable cars out there today. Over the years, the Japanese manufacturer has always been at the forefront of technology and along with the Civic and CR-V, the Accord has become a firm favourite among motorists. An absolute timepiece of a car, it delivers quality year after year, and it’s easy to understand why it even passes down from generation to generation in the family. 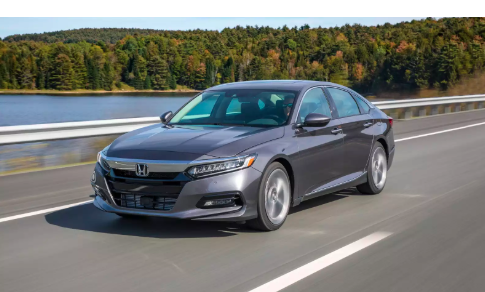 Since the late 1980s, the four-door sedan variant has enjoyed particular success, becoming one of the top selling vehicles in the US. Beginning production in 1982, the Accord was the very first foreign vehicle to be manufactured on American soil. It’s such a favourite in the US that it has featured in the Car and Driver’s annual 10Best list more than any other vehicle – including the recent 2018 list.

If you’re still not convinced – back in 2011, a man named Joe LoCicero and his 1990 Honda Accord went over the one million mile mark. All with the original engine and transmission and only simple routine maintenance.

This car simply doesn’t know how to quit, but the Accords do vary from model to model – so it’s worth doing a little research into the one you have your eye on. The latest, tenth-generation Accord launched in July last year, but it’s not available in South Africa just yet.

No list of reliable cars would be complete without featuring at least one Toyota. We’ve decided to go with the bulletproof Camry, beating out the Hilux, Prius, Corolla, Tacoma, RAV4 and even the enduring power of the Tazz.

Similar to the Honda Accord, the Camry has long been a mainstay of reliability, efficiency and longevity. It’s the perfect sedan for a family. The 2012 to 2015 models, in particular, run like clockwork.

People don’t buy a Camry because it’s luxurious or particularly exciting to drive. You buy a Camry because you know you won’t have to buy another car for the next two or three decades. It’s a loyal car with great resale value, and it’s not too hard on the pocket.

The 2018 Camry is arguably one of the most important cars to be released this year. The redesign has gone for an appealing style, while still maintaining that ‘dynamite comes in small packages’ demeanour we’ve all come to expect.

Volkswagen’s Passat is roomy and practical and a great car in almost every aspect. In 2008, in the midst of the global economic downturn, VW was so confident in the success of the Passat that the company invested over $1 billion to build a brand new state-of-the-art facility solely dedicated to building Passat models. 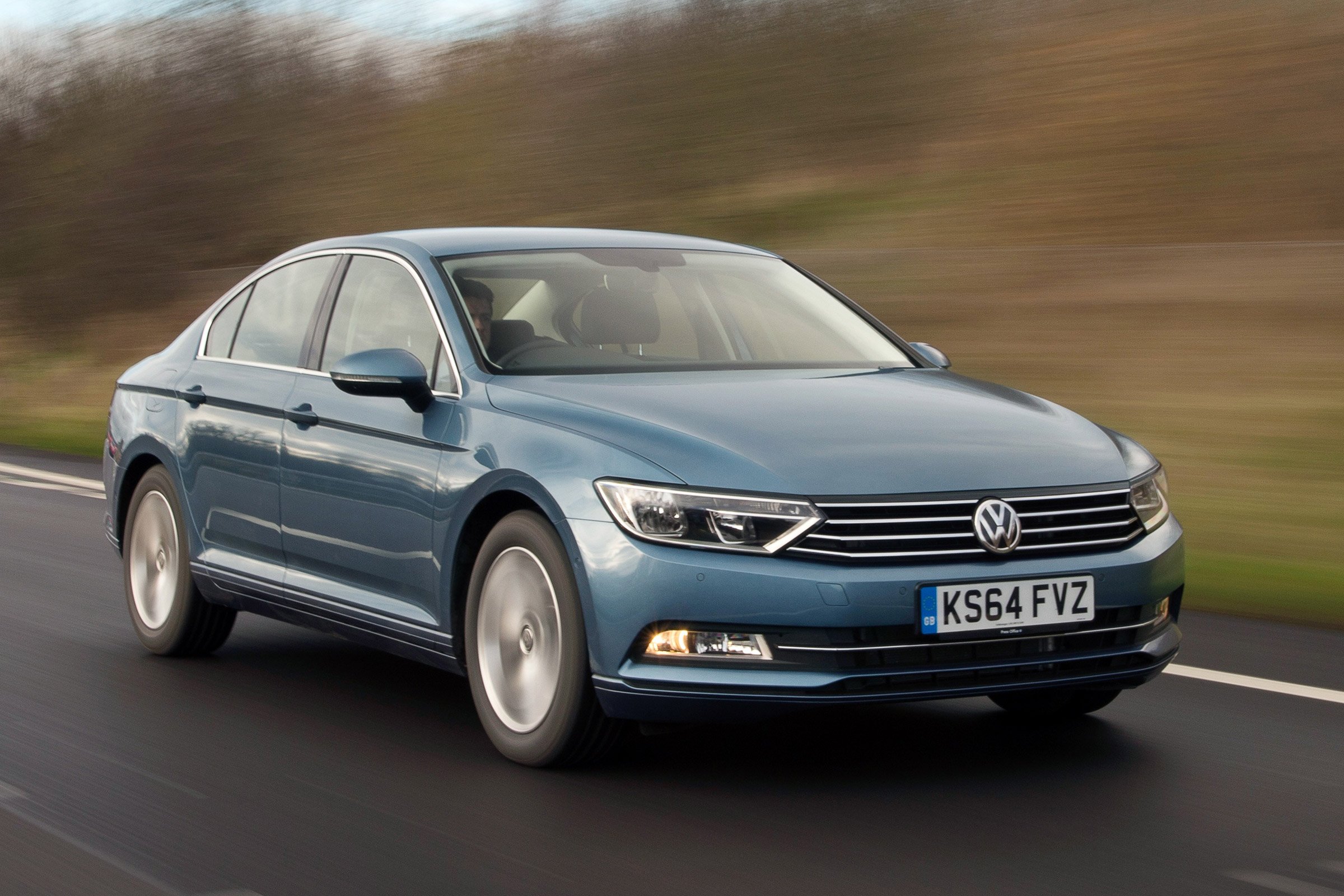 The Passat is known to be crammed full of features, meeting almost every safety requirement possible. Nobody expects to be involved in a car accident when they leave their home, but these things happen. In a Passat, you’ve got a car which was once named as a winner of the 2014 US Insurance Institute for Highway Safety. It was awarded a 5-star safety rating by the National Highway Traffic Safety Administration.

Coupled with German engineering, the Passat offers Bentley-level comfort and loads of luggage pace. Volkswagen has pedigree and class built right into the brand. The modern Polo or Polo Vivo may be a far cry from the old VW Beetle, or Jetta, or even the Golf, but one thing has remained consistent throughout the decades.

Also read: What the law says about contesting traffic fines

The name Volkswagen, after all, mean’s ‘People’s Car’.