We attended the launch of the refreshed Hyundai i20 line-up, which now includes an exciting 1.4 Active flagship derivative for those looking for something that encourages adventure and versatility.

Hyundai has sold 87 839 of the i20 models since it first launched in South Africa in 2009. The automaker hopes that the update of one of their most important models will continue to succeed.  The updated i20 line-up boasts a more modern design, both inside and out, to keep up with its competitive segment.

On the outside, the i20 is still notably ‘i20’, but has a more modern appearance due to refreshed, but subtle styling. The front features a new cascading grille on the front of the i20 Motion and Fluid derivatives, as well as redesigned front bumpers, while the Motion, Fluid and Active have been updated with rear combination lamps for a more dynamic appearance. The tailgate has also been redesigned to integrate the licence plate. 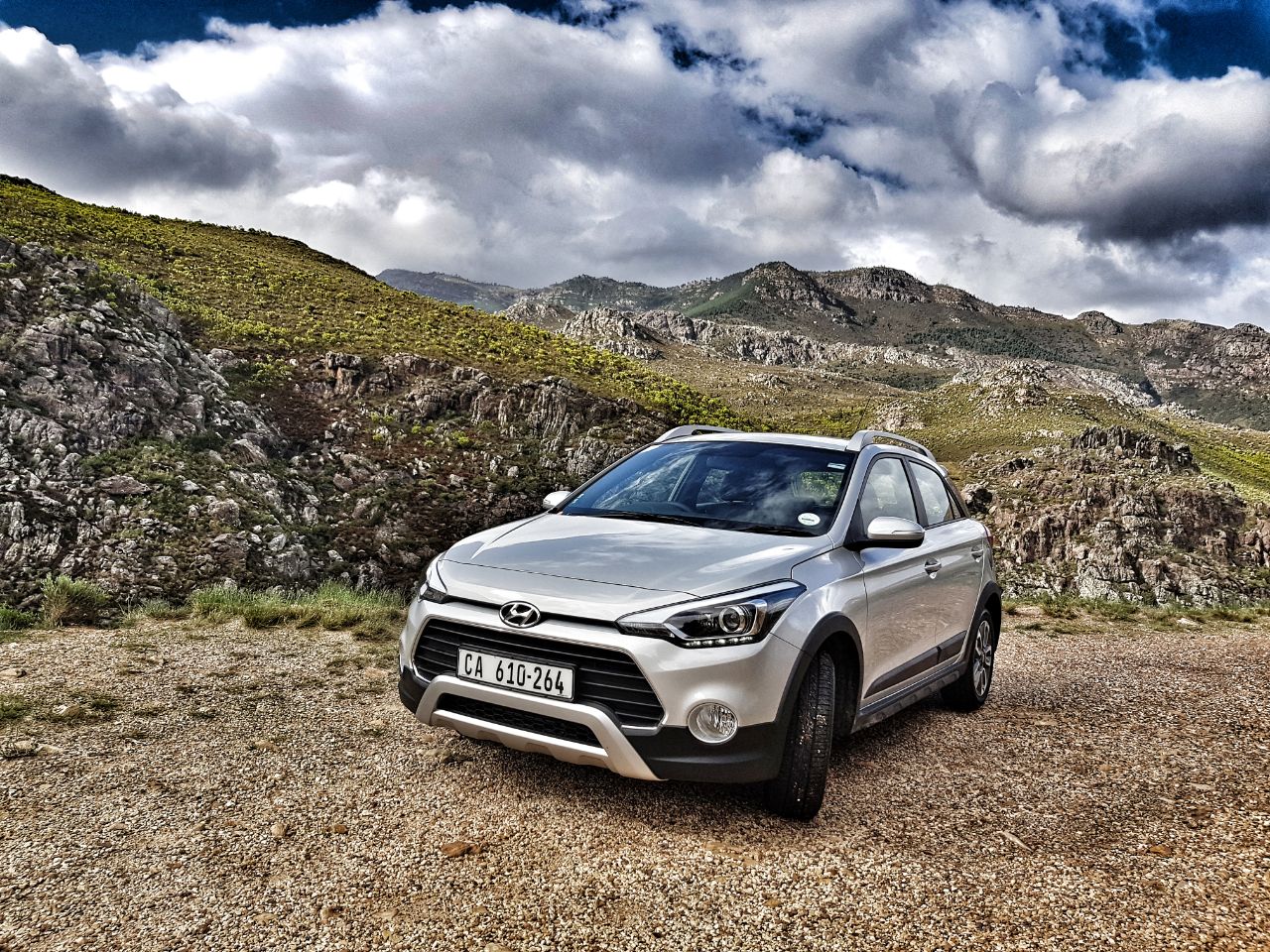 On the flagship i20 Active derivative, the styling gives this model a sportier appearance with intention for adventure, thanks to a different grille and fog lights, with silver cladding on the matt-black front and back bumper. But the Active’s higher ground clearance and roof rails are what will appeal to a larger group of ‘active’ consumers – now there’s an option to load all your activity gear for those outdoor activities.

On the inside, the updated i20 offers practicality in terms of a spacious and functional cabin. A new dashboard featuring soft touch surfaces makes it rather plush for a car in this segment, while there’s a real sense of roominess all round. For a small car, it feels a lot roomier than you’d expect. Height adjustable seats, an adjustable steering wheel and adequate leg and headroom means that the i20 can accommodate anyone, no matter their size. I love how much boot space is provided, with 285-litres in capacity and 1001-litres with the rear seats folded flat.

In the Active model, sportier trimming comes in the form of red or blue trim (depending on the body colour) around the air vent, gear lever, centre console and gear knob, which really makes such a difference if it’s a sporty, young and fun interior you’re after.

The infotainment system is easy to operate, with practically designed buttons that aren’t complicated to use while driving. The rest of the i20’s interior is sensibly laid out, which we love, because there’s nothing worse than having to fiddle around with different buttons or levers to figure out what’s what. Easy peasy!

Driving the new i20

While on launch, we started our driving route with the i20’s Fluid 1.2 manual derivative. The ease and practicality of the i20 are evident when you’re out on the road, with a gearbox, clutch and steering wheel that are all light and easy to operate, and brakes that aren’t jerky. It does what you need it to do, and it’s not too bad over bumps either, thanks to revised suspension at the front.

A big windscreen and large side and back windows are a big plus when it comes to small cars in this segment, so visibility isn’t compromised.

The 1.2-litre i20 has enough punch to keep up with traffic, but out on the highway, the 1.4-litre is far better, especially when it comes to overtaking slow-moving vehicles. That said, the 1.2-litre engine still does a good job out on the open road and gives a rather smooth driving experience.

Overall, the new i20 range does a good job of offering a practical and reasonably priced line-up, while the addition of the 1.4 Active makes the range even more appealing to those wanting a sportier option.