Anything can be found in a farm’s barn but the term Barn Finds has a special meaning for car collectors. This is an entire category of valuable old cars, trucks or tractors discovered hidden away in barns.

Jeff Osborne, Head of Automotive for Gumtree SA, says there’s nothing more satisfying for some enthusiasts than a good barn find. “In America it’s a huge category with websites and even TV shows dedicated to finding and selling these rural gems and we’re starting see more listings in South Africa”.

Osborne says that the typical barn find is “in need of some serious restoration but some vehicles are fixed up before they’re sold and, for the really lucky barn finder, are in nearly mint condition after you have cleared off the dust.”

He points out that old vehicle parts and even vintage documentation found in barns also have value for collectors online.

Among the current offerings on Gumtree which are tagged as Barn Finds, Osborne highlights two – one fully restored and the other in need of some love. 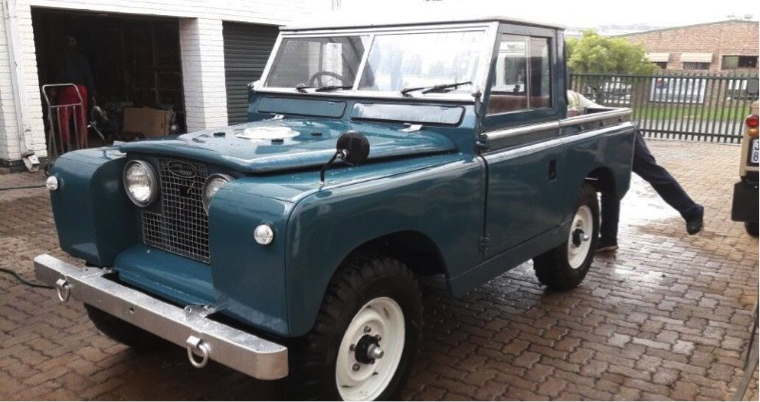 This Gauteng listing is for a beautiful, 55-year-old Landy found on a farm in 2016. The owner says it was a military vehicle before being used on the farm and then locked away. It has been fully restored and overhauled and has its original Land Rover 2.25 litre petrol engine. “Offers north of R250,000 will be considered” 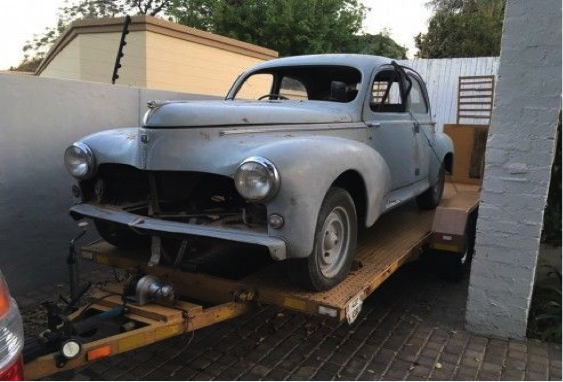 This 60-year-old French classic is described as a straight-forward rebuild project with no panel beating or cutting body for rust replacement. It has a complete rolling chassis with gearbox and rear axle fitted. The engine lacks a carburetor. It has its original roof mounted lights, Peugeot mascot and trim fittings. The asking price of R 18,750 could be a bargain for someone keen to do some restoration work.