Females and racing are not often words that you hear together in the same sentence. There are plenty of females involved in motorsport, the most famous being Claire Williams of Williams F1, and Leena Gade who led Audi to victory multiple times in endurance racing. An all-female team though is a different story. In 2019 team Giti Angels debuted in the Nurburgring VLN racing series, they’re the world’s first all-female team and they compete globally. 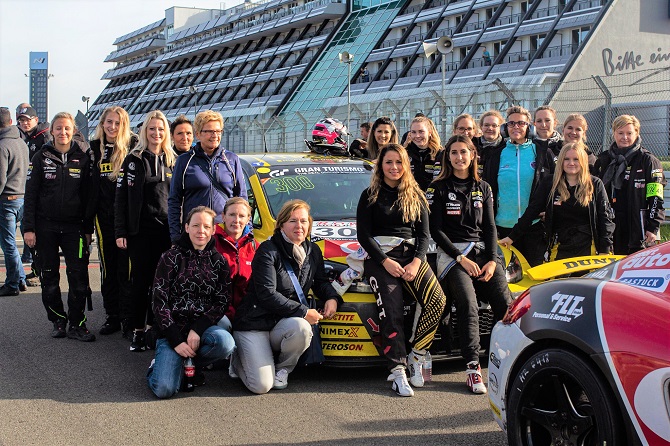 Sponsored by Giti Tires (showing their investment in the future of motorsport) a leading supplier in race and street tires for many years, they decided to put their money behind a new team that they believed could change all previous assumptions of racing as a ‘male sport’. Giti Tire has helped fund and get the team together, but the real talent comes from the drivers and crew that keeps the car ahead of the pack. With some of the best female racing drivers and coaches looking for their chance to prove themselves, Giti racing provided the solution and they’ve been dominating the competition ever since.

Racing at the Green Hell 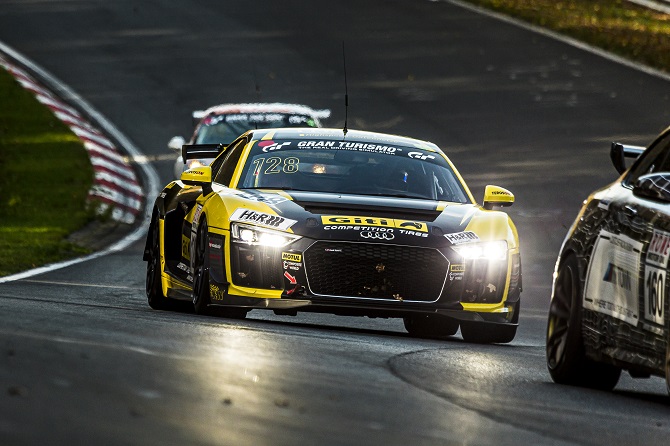 Giti Angels will once again be competing in the 2020 Nürburgring  VLN race series. The race series consists of 9 races around the Nürburgring Nordschleife track, considered by many racing drivers to be the ultimate racetrack. This track is long and dangerous, nicknamed the “Green Hell” for its history of accidents and overall dangerous racing conditions. In 2019 team Giti Angels came second overall in their division, impressive for any team, more so for a team’s first crack at a series. Ever since their debut races, the Giti Angels have been expanding their horizons to bigger and broader aspirations. The team competed in the 24 Hours of Nürburgring in 2019, one of the top races around the world with teams like Audi and Porsche competing for the manufacturer title, it’s serious stuff for serious teams. Giti Angels entered this intimidating race and won their class, solidifying them as a force to be reckoned with.

The toughest level of motorsport is endurance racing, the races that run for 9, 12 and 24 hours. That’s no sleep while maintaining the highest level of concentration for over 24 hours, if you factor in setup time. One car will field three or four drivers who take shifts behind the wheel, all strictly controlled so no tired and dangerous driving happens at high speed. 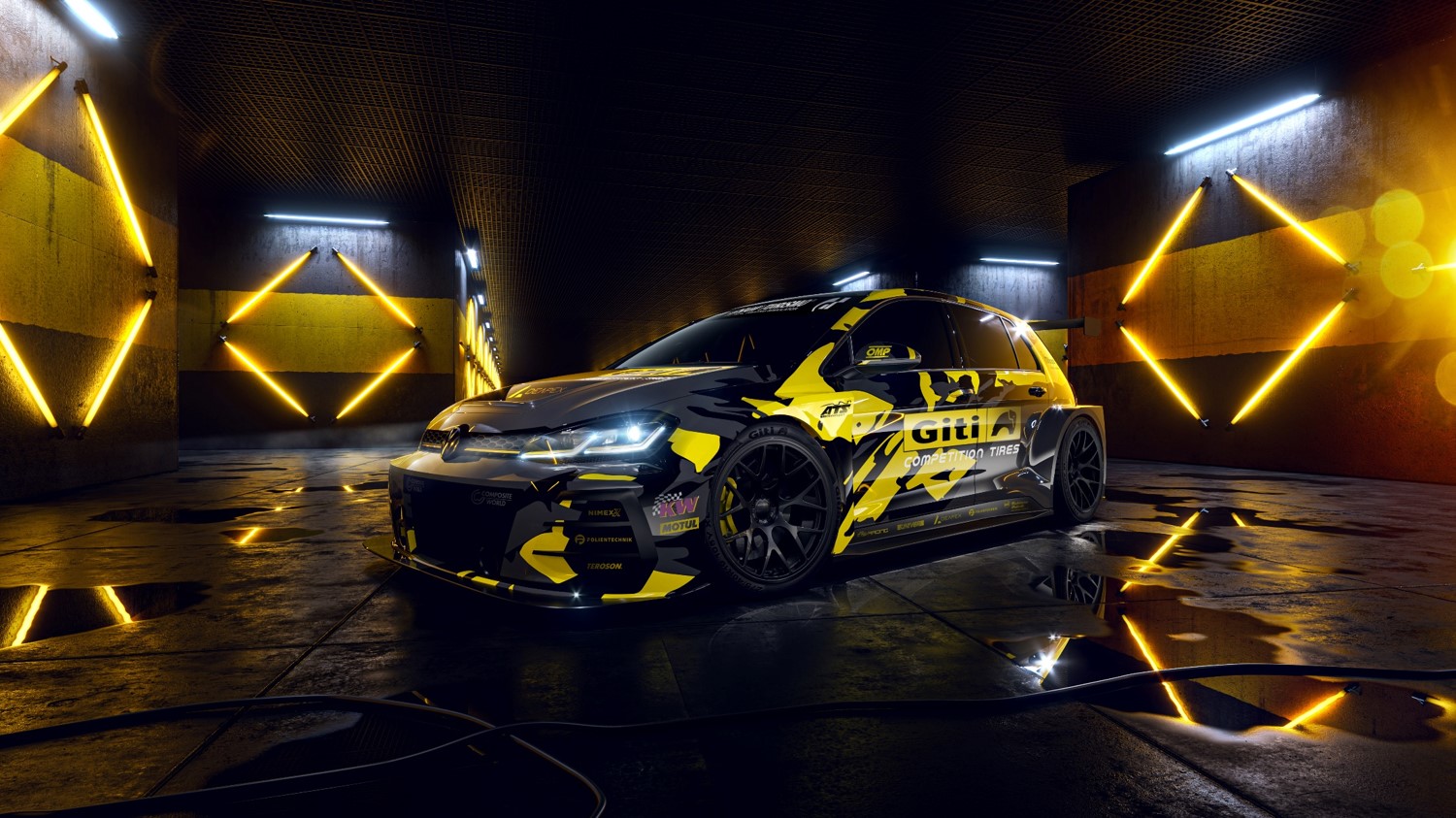 The cars they run are a Volkswagen Golf VII GTI TCR, it’s next level ‘vrrrr-pah’, and Audi R8 – yes, please!

At their 2019 Nürburgring 24-hour race victory, the three drivers behind the wheel were Carrie Schreiner, Jasmin Preisig, and Ronja Assmann. Carrie is a seasoned veteran behind the wheel, no shortage of talent here.

For 2020 the driver’s line-up is Carrie Schreiner, Célia Martin, and Laura Kraihammer, their first race happens on the 21 March in the VLN Endurance Series. They’ll also be competing in all qualifying races leading up the 2020 Nürburgring 24 Hour.

Nicole Willems, the 2019 team manager, will be returning for the 2020 season.

We look forward to seeing what 2020 has in store for team Giti Angels. Thankfully for us in South Africa, we can stream the VLN racing series and the Nürburgring 24-hour without needing to subscribe to a pay per view system.