Automatic car sales have increased by 48% between 2014 and 2018, according to Naamsa. So while traffic congestion is becoming increasingly unbearable, we all want a less-stressful way to combat the mundane experience of delayed commuting!
Gone are the days when automatic gearbox options were only available on up-market and premium cars. Now, there are a range of automatic options available in the smaller car segment. 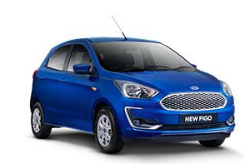 Ford updated its entry-level hatch in the middle of last year (2018) to offer a more modern, refined appearance to our local market. The latest model has fresh styling, and equipment upgrades, while the automatic option features Ford’s new 1.5-litre three-cylinder petrol engine. The automatic option is available on the 1.5-litre Trend Hatch version.

You can read more about the Ford Figo here. 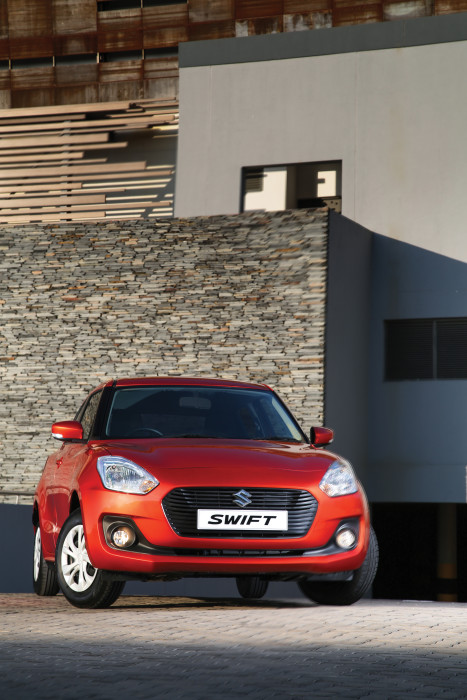 As if it wasn’t popular enough, the Suzuki Swift now comes with more space, more efficiency, more convenience and better fuel consumption. And it’s all still very affordable, even with an automatic transmission. The AMT model is available on the Swift’s range-topping GL version.

You can read more about the new Suzuki Swift here. 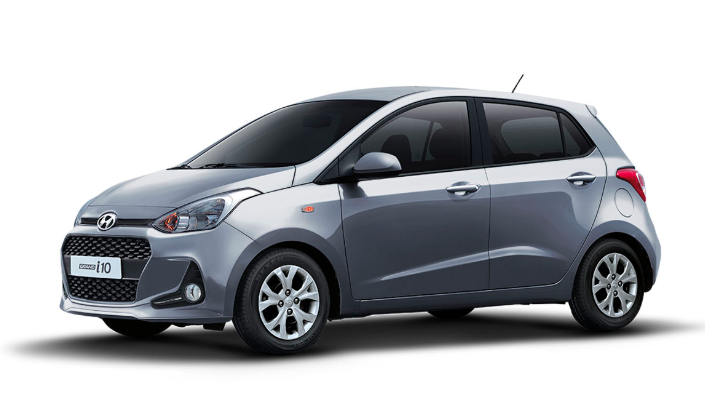 Read more about the new Grand i10 here. 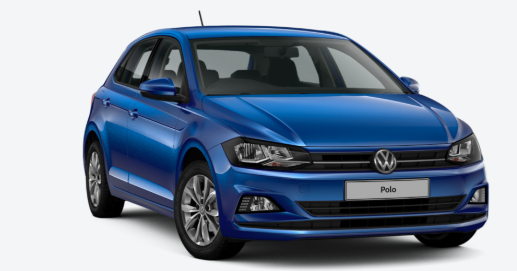 It is on the more pricier side of the automatic options, however this Volkswagen Polo comes with a 7-speed DSG gearbox that is as smooth and responsive as ever! It is mated to 1.0-litre TSI engine that offers 71kW of power, with an incredibly low fuel consumption claimed at 4,7-litres/100km. 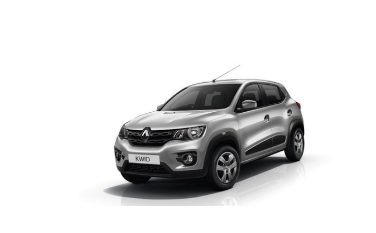 As one of the cheapest two-peddle options in the new small car segment, the Renault KWID AMT model is available in its top-specced trim model. Mechanically, the AMT gearbox operates much the same as a manual gearbox, but it is operated by the driver via electric controls (similar to how you operate an automatic vehicle). So you have the convenience and ease of an automatic gearbox, with the benefits of a manual gearbox.

[PRICING WAS CORRECT AT THE TIME OF PUBLICATION. Sales of vehicles are offered by respective manufacturers and financial institutions, and not through Women On Wheels]