It is human nature to show reluctance when it comes to giving out too much information or details of our personal lives. Unfortunately, when it comes to matters such as insurance there are often times when we’re called upon to do just that. We have to offer this information freely and honestly. Failure to do so may lead to significant complications.

Insurance is, essentially, a special kind of binding contract between the insurer and the consumer. It demands a higher sense of duty – from both parties. There are almost no loopholes or lenience toward wrongdoing.

Before we enter into such a contract, we need to understand the obligations we’re undertaking and the consequences of dishonesty.

Firstly, such a contract is necessary. The insurer undertakes the risk, so it must be able to rely on the information you have provided. It has to be accurate. So, in order for the insurer to be certain of this, you will have to answer a number of questions before the contract can be entered into. 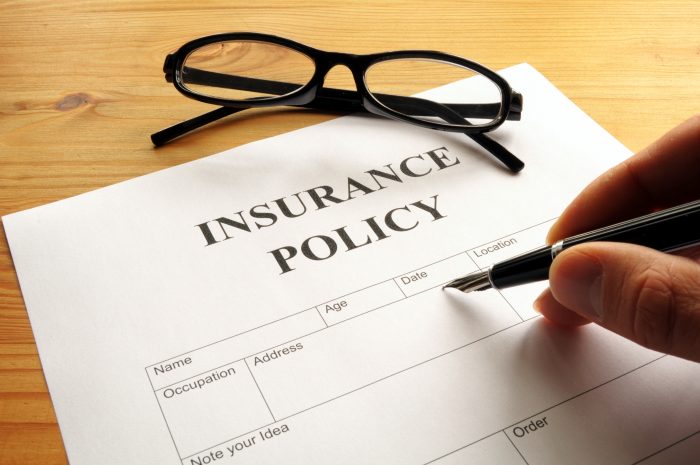 Once the policy is in place, the insured party is then under obligation to inform the insurance company of any changes. This could include:

If you fail to do this, it’s considered a breach of good faith. As such, it may place your contract at risk. This is pretty simple to understand.

If you live in a nice neighbourhood with a low crime rate and take out an insurance policy for your car, your premium will be lower because your vehicle isn’t at high risk. Now you move to a neighbourhood with a highcrime rate – you don’t let the insurer know and your premium stays the same – and then your car gets stolen. The insurer then finds out that you have failed to inform them of your move. You’ve put your vehicle at greater risk.

This means that for the last while, your premiums have not been calculated accurately.

Not only could the insurer then refuse to pay out your claim, but it could also affect your standing with all other insurers. Either way, there will be consequences and your contract will suffer. Let’s have a look at how that might happen.

The Difference Between Voidance And Cancellation

A voidance of contract is relatively serious. When this happens, you know that the insurer has discovered something that you’ve omitted from them, whether by negligence or on purpose. Perhaps the information you have provided is just incomplete or incorrect.

For instance, say you have a history of heart problems and upon taking out a health insurance policy; you did not think it important to disclose this history with the insurer. The insurer, upon discovering the information you’ve omitted, may decide to void your policy.

When a contract is voided, it means that it is as if that contract had never been entered into at all. It no longer exists. The insurer will then refund any premiums you have paid, minus any costs, and your claim willnot be met.

A contract cancellation, on the other hand, is far more serious.

This is when an insurer has become convinced that you have been dishonest after the valid contract had been entered into.

A classic example of this is to hide your car at a friend’s house, stage a car hijacking, go through all the necessary channels and then claim a full pay out for that stolen car. This happens all the time, but these people are caught pretty quickly.

Another example; you’re driving drunk and smash your car into a tree. Of course, no insurer would meet that claim. So you wait a few days, sober up, and then alert the insurer pretending that the accident only just happened.

When discovered, the insurer could not only decline the claim, but also cancel the policy. In this case, the premiums you have paid are not refunded.

A cancellation also becomes a part of your insurance history forever, so that every other insurer knows what a high risk you are.